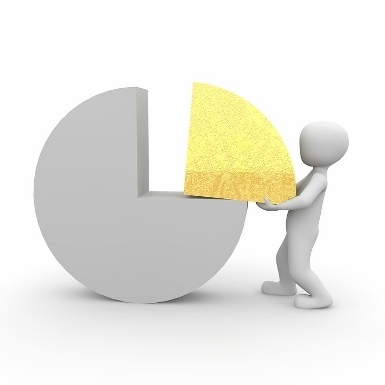 The convention was heavily amended in 1995, and for the first time included requirements for the training and certification of English language. According to the STCW ’95 convention agreement, all seafarers at every level need some ability to communicate in English.

At Business English Services we provide English language training for seafarers at all levels and provide a testing and certification programme that is in full agreement with the provisions and requirements of the STCW ’95 convention.

Our certificates are recognised by and have been given Certificate of Equivalent Competency status by the UK Maritime & Coastguard.

Certificates are issued to seafarers after a test of speaking, listening and reading, and according to the adopted
evaluation scale

At all levels emphasis is placed on the ability to communicate in practical situations for shipboard purposes.

The test includes an assessment of the ability to communicate in emergency situations and on general and specific shipboard duties.

The testing is also in complete accordance with the provisions of the STCW ’95agreement.

Every test is conducted face-to-face.

Our certificates are recognised by the UK Maritime & Coastguard Agency.